We’ve all seen some gruesome things in our life, but none as terrible and unseeable as what you’re about to view. We can’t believe we live in the same world as the people who have copped brand new Yeezys only to destroy them. May Yeezus frown down upon you! Here are 7 of the saddest, most savage things people have done with their brand new Yeezys, for the hell of it! Warning: Reader discretion advised.

#1 Making face masks out of Yeezys

Zhijun Wang is a designer based in Beijing, where air pollution is a citywide issue. Instead of wearing Yeezys on feet, he creates sneaker face masks. Can’t deny that it’s a cool statement. However, this requires actually taking real Yeezys and cutting them up! The atrocity! MoMA New York has his Yeezy Beluga face mask on display until January 28th, 2018. 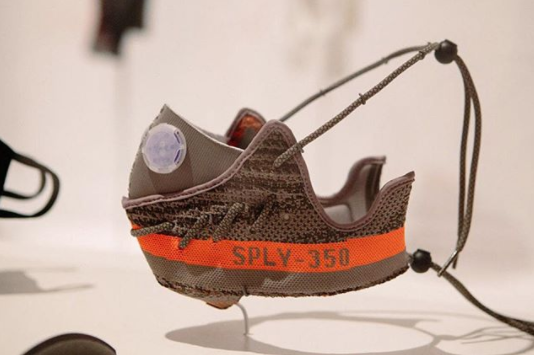 #2 Cutting Yeezys like they’re just a piece of meat

YouTuber of the channel “What’s Inside”, cut through his brand new Turtle Doves, just to see what’s inside. If your heart can handle it, watch this video to see him sawing through it to reveal the layers of Boost.

Dan from What’s Inside isn’t the only one cutting through Yeezys, but at least he had a reason! Sean Wotherspoon, who dipped his Supreme x Jordan Vs in red paint, cut his new Yeezys in half just hours after they released.  For what? Attention? He even used the Supreme knife to dissect the Yeezy! 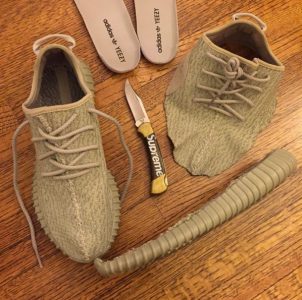 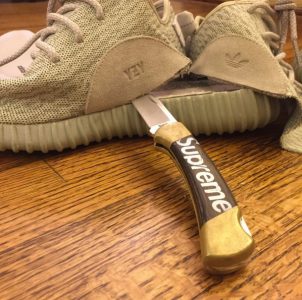 We kid you not, this actually happened. One YouTuber, Mahrun Karkvandeian, was so over the hype of these shoes that he felt like he needed to take a stand to kill the hype once and for all. For his statement to be made, he recorded a video of himself dipping his Yeezy 750s into homemade liquid nitrogen and then smashed them with a sledgehammer. And as if that wasn’t enough, he torched his 750 into ashes. He didn’t stop just there, he also has a video where he heartlessly tortures a pair of 350s until finally burning them at the end.

#4 Destroying new Yeezys with a Flamethrower

As if it weren’t hard enough seeing Karkvandian freeze, smash and burn his Yeezys, two kids and the third behind the camera just poured lighter fluid all over their brand new Yeezys and set fire to them with a flamethrower. But why? The black and crispy condition of the shoes a the end of the video reminds me of the supposedly burned bodies of Bran and Rickon in GoT. Smh.

#5 Exploiting and abusing new Yeezys for the sake of advertisement

Crep, you are the devil!!! Crep ruined these Yeezys, for a short while before restoring them to their original condition. Although no Yeezys were permanently harmed during these experiments, it’s still painful to watch! *sobs in the corner* 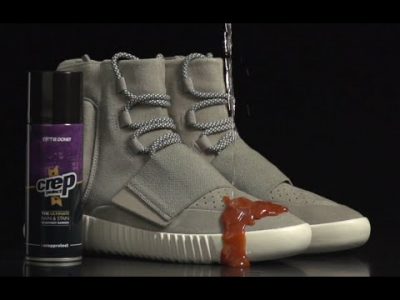 I mean, if you pay so much for a pair of sneakers, you might as well expect them to be durable enough to run in, right? Wrong. This one dude went running in his Pirate Blacks and the primeknit just tore off the Boost. But you shouldn’t run in Yeezys, they’re not sports shoes. They’re a lifestyle sneaker, casual day-to-day wear for the streets, not for the gym!

#7 Ruining Yeezys for absolutely no good cause!

Brothers, Tobi and Fabian made a video of themselves ruining a perfect Yeezy shoe by covering them in mustard, spinach yogurt dip, lemon juice and then coke. The saddest thing is that they’re not the only ones to soak their Yeezys in random things.

YouTuber, NameBran, has soaked and dipped Yeezys into all kinds of fluids from whiskey and wine, to pumpkin spice lattes, Pepto-Bismol, green jello and so much more. Bran has even bleached his Yeezys. This guy has gone as far as deep frying them- for the sake of the internet! For the safety of Yeezys, we pray the ones he had were fakes. 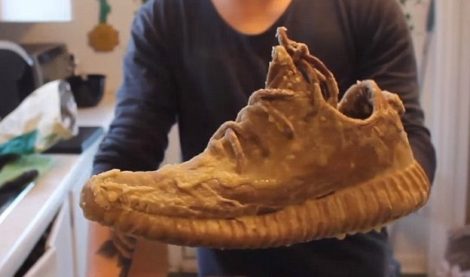 Just because you had to see all the excruciatingly terrible things people have done with their brand new Yeezys, we think you deserve to see this fluffy doggy in Yeezys. So, maybe you’d think it’s a sad thing that the owner would put a cute dog into his new Yeezys, but we think it’s awesome! Kanye should make Yeezys in puppy sizes! 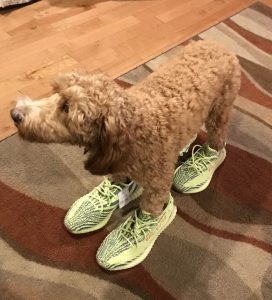 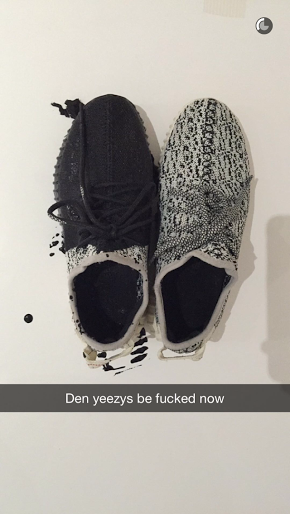 An artist in New York decided this was OK. 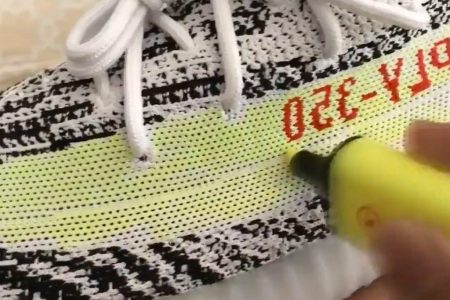 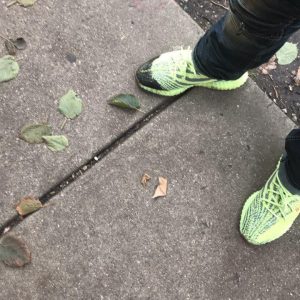 When you’re undeserving of wearing these on your feet. 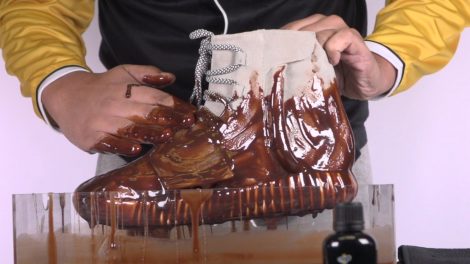 Please leave Yeezys out of your experiments. 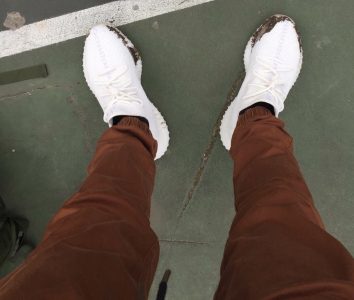 Sneakerheads, you’ve just witnessed thousands of dollars being thrown wasted! It’s not like they’re as easy to come by as the Beluga 2.0s! Moving on… we do not claim ownership of any of these photographs. We would never harm a Yeezy. But if you know someone who would, please take them to therapy before they unjustifiably destroy another sole.