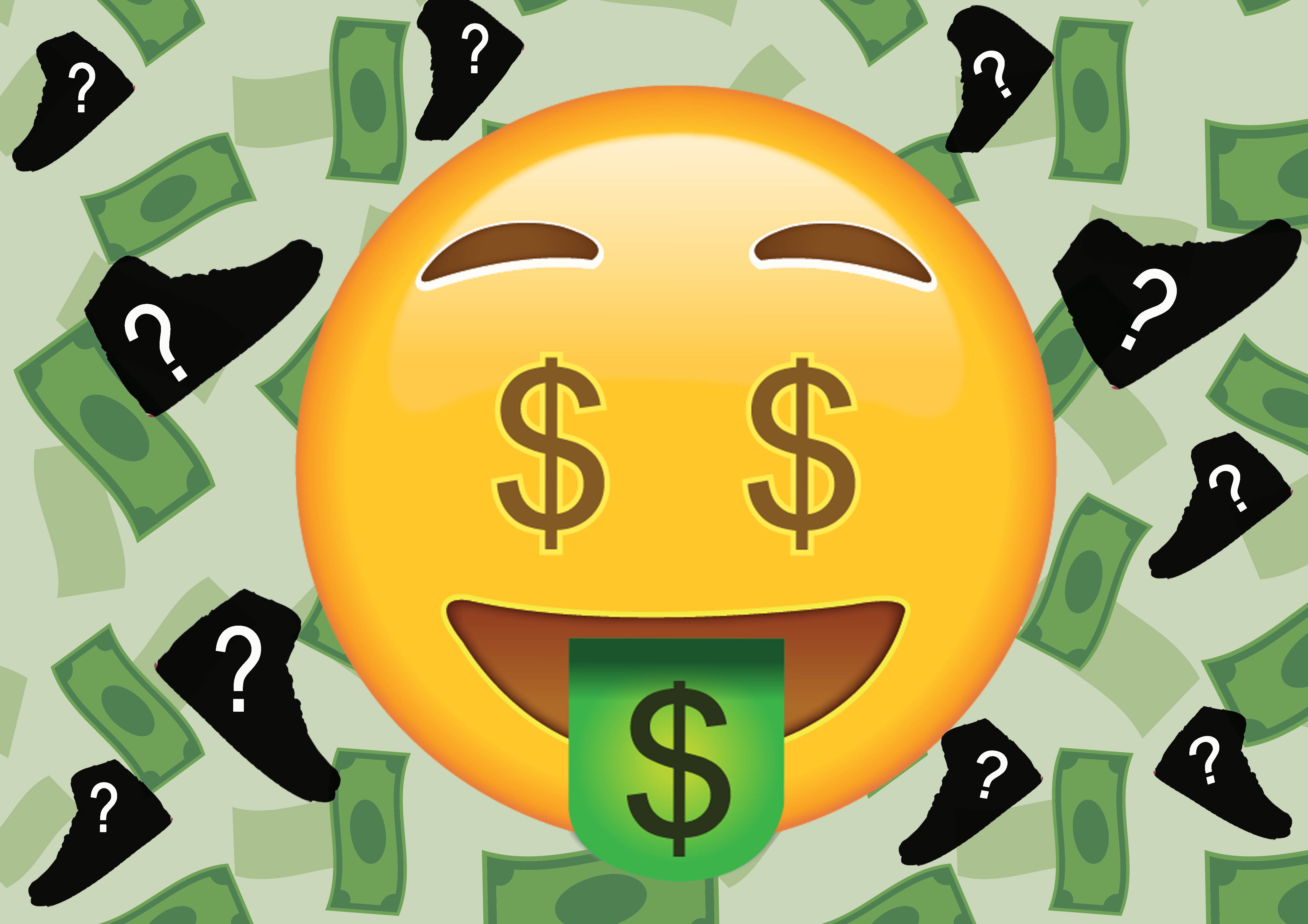 The Nike Air Jordan 1 is the ‘one that started it all’! So far, there are at least eight Jordan 1s releasing in 2018. We’re about to see which ones are really worth your time. It’s AJ1 SZN y’all!

The Gold Toe is covered in leather all throughout its upper with white on its lateral sides and a black outer swoosh as well as black covering the medial side with a metallic gold inner swoosh.

Metallic gold color covers the toe box, hence the name Gold Toe. Gold also is found around the ankle, cupping the heel, and on the branding on the insoles. You can call this one the first HOT release of Jordan brand in 2018. As die-hard basketball and Jordan fans know, it all started with the Black/Red colorway. That’s why it’s freaking exciting that the Bred Toe is coming to us.

The all-new Air Jordan 1 Bred Toe releasing soon is a combination of the Bred and Black Toe colorways. Dappered in a Gym Red, Black, and Summit White color combination, this Air Jordan 1 is made with “Shattered Backboard” quality leather. That’s some butter for your toast right there. How Limited will the Bred Toe be?

It will be available at all Nike retailers. But because it’s likely that this colorway won’t sit and will get sold out pretty quick. Following in the footsteps of the Previous iconic Air Jordan 1s, this new iteration will surely make resellers quite a nice return on their money.

The most interesting thing to mention is that the Bred Toe is almost exactly the same as the popular Shattered Backboard. That Orange Black/Starfish-Sail colorway sold for $1,250 according to StockX.

But as we’ve seen before, people value the Gym Red color even more. So we expect to see the Bred Toe flying off the shelves to land onto the reselling market. As a matter of fact, it’s already up for pre-order on Flight Club at the rate of $500.

The next Nike Air Jordan 1 releasing is the Off White rendition. The white on white shoe sees a pop of color with orange and blue stitching. Unlike Part 1, there are statements that Part 2 will have a wider release.

There’s going to be so much hype behind the OFF WHITE x Air Jordan 1 White and everyone will be trying to cop it on SNKRS app. But there’s more. Another colorway is said to release and it’s the UNC version with OFF WHITE. Perfect for collectors, 6 Rings celebrates Michael Jordan’s six NBA championships. But don’t take that from me, just look at those insoles. Like the Bred Toes dawned in that iconic Gym Red, the Game Royals flaunt that Royal blue color like there’s no tomorrow. It’s a classic color, which makes for an exciting release. One of the most coveted colorways is returning after 5 years. Female hypebeasts get their own exclusive release limited to a rumored 10,000 pairs. YAAAAS GURL! #8 Jordans from The 1 Reimagined

Also for women, there’s The 1 Reimagined. Some of the Nike Air Jordan 1s are from the WMNS collection that drops on February 7, 2018. The collection includes five new reinterpretations of the Air Jordan 1. So if you don’t have a date this Valentine’s Day, praise thy Lord! Because now you’ll have some cash for the Nike Air Jordan 1 Bred Toe or, if you’re lucky, the OFF WHITE Air Jordan 1! And if you’re wondering how to cop these, we can finally help you on the Nike battlefield. Cop these kicks with our dearly beloved and significantly improved copping solution.