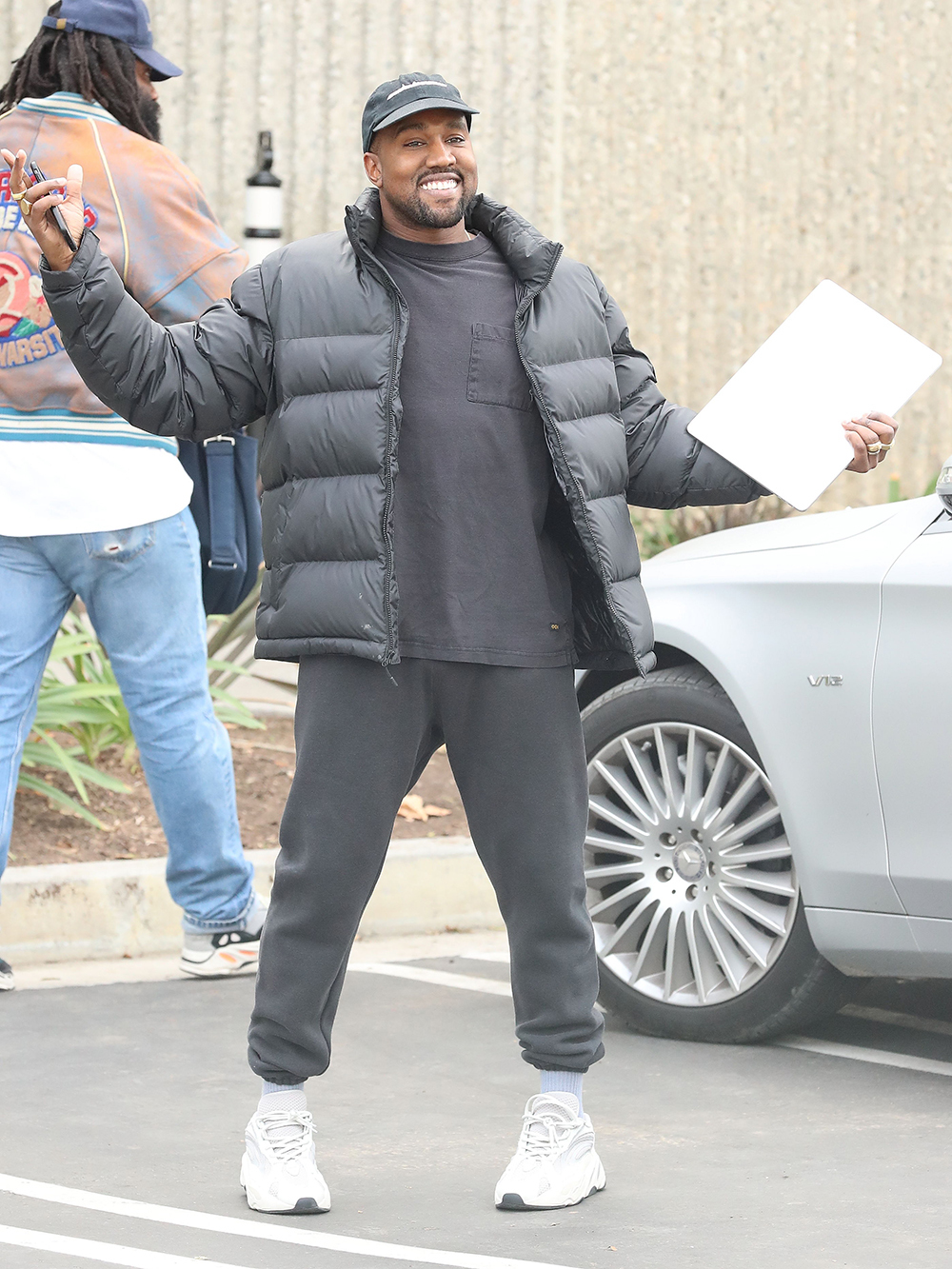 Sometimes you’re asleep all year only to wake up just for Yeezy releases. The Yeezy season has proven time and time again that it is worth the wait. While Kanye West is acting up lately, with his Slavery comments, we’re still stoked for the upcoming Yeezy releases during this summer and fall.

In 2018, we saw the Yeezy 500 in action. Of all the Yeezy releases, the Super Moon Yellow has a strange one. A well thought out marketing trick, the yellow-tinted Yeezy 500 dropped as part of a bundle. The bundle came with a hoodie and sweat shorts like Kim Kardashian wore in the paparazzi styled snapshots, which inspired the #YeezySeason6 Kim lookalike photos. Forking up $760 for the bundle was your only shot at getting the shoes.

Soon after, the Yeezy 500 Blush became available to only those who were at the 747 Warehouse St event, NBA All-Star Weekend. Event exclusive Yeezy releases suck. If you weren’t there, you’re only able to buy the shoes from StockX, and it was expensive. However, it eventually saw a restock on April 14 and today the Yeezy 500 Blush is almost at retail price on StockX.

As of now, two Yeezys are reportedly dropping next month. First of all, the Yeezy 500 Super Moon Yellow will release again and the date is Saturday, June 9 according to Yeezy Mafia.

Secondly, the Yeezy 350 V2 is coming back this summer that with the Butter colorway that may drop sometime in June.

While we just had the bright colorway of the Super Moon Yellow, we’re getting a dark Yeezy 500. It’s the first dark colored Yeezy 500 set to drop. It will release on Saturday, July 7.

Also, the Yeezy Mafia tell us to expect the Yeezy 350 V2 Cream Whites to make a comeback this July.

Another very hyped Yeezy is the 350 V2 in Sesame colorway which supposedly drop in August.

First look at the YEEZY BOOST 350 V2 "Sesame" featuring the new primeknit pattern we showed you last November and a gum sole. Slated to release in August Thoughts ? Thanks to @ln5factory for the early pair

Finally, we have a new silhouette, the Yeezy 700 V2 and it’s reportedly to drop in Autumn.

Seems like the Salt colorway is just a mockup for now, but if this dope color drops, it’s set to drop in October.

In conclusion, regardless of how you feel about Kanye, you still gotta love those shoes. Good luck copping this summer and fall!