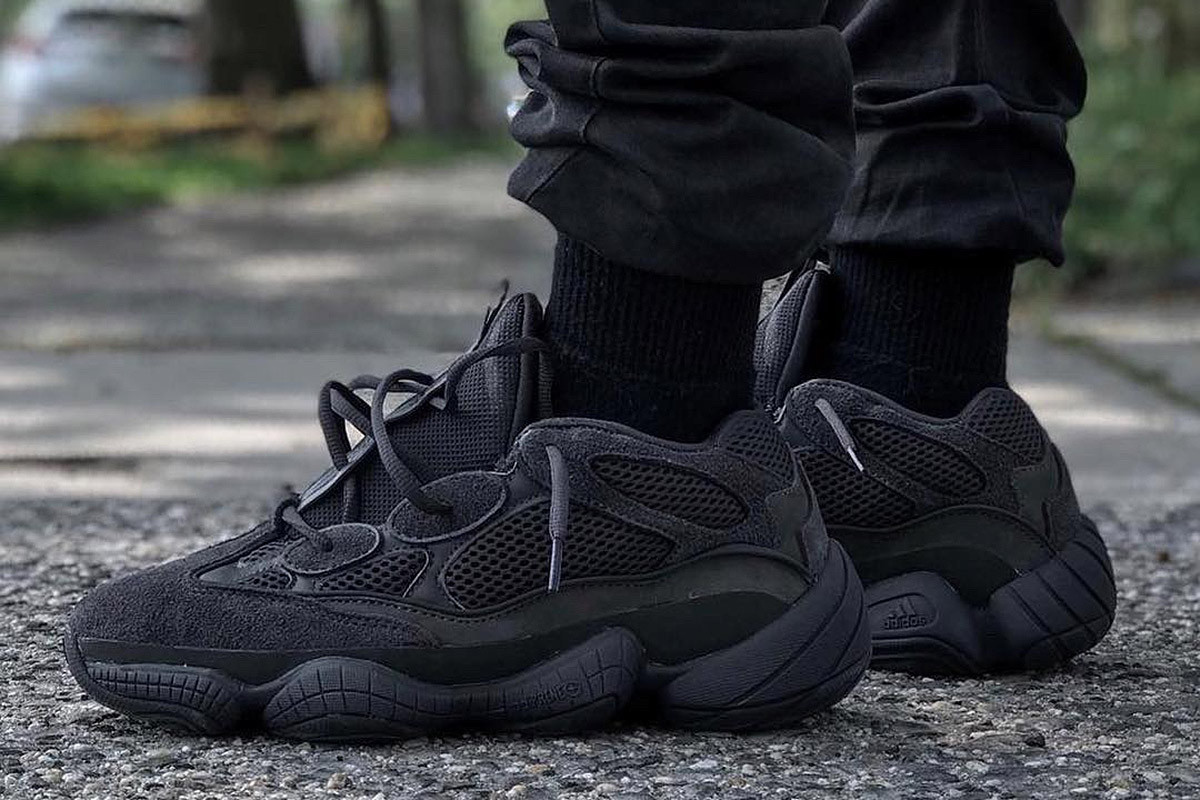 For the first time in Yeezy history, Yeezys can be bought on shelves, or ordered online. You can cop them manually, without a bot, and at retail price. That is if you’re willing to pay $200. The Yeezy 500 Utility Black is the first Yeezy to ever sit on shelves. This makes us question whether or not Yeezy are actually dying. And has Yeezy reselling seen the end of it?

Kanye has long been waiting for the day Yeezys could be available for everyone. Leading this dream is the Yeezy 500 Utility Black which released on July 7th for $200. Despite selling out on Adidas websites, this shoe was still up for grabs on Yeezy Supply for days after the release You can still find more sizes on StockX. Although that’s not at the retail price, you won’t have to pay extra hundreds for your size.

After a long time of no Yeezy Boosts, the Butters were the first 350 V2s to drop in 2018. The Yeezy Butters should have been more profitable in terms of reselling. Especially since it slowly but surely sold out.

However, the fact that leaks of re-releases and increased stock level for upcoming Yeezys definitely hindered that possibility. Many resellers are left with boxes of deadstock Yeezy Butters that they may never have the chance to sell.

Should resellers forget about instant gratification when it comes to Yeezys? Is there really no more “quick big money” with this brand? Well, don’t feel hopeless, because the aftermarket is a volatile place.

We anticipate the new sneakers to come out from Kanye’s creative mind that will revive the brand. Perhaps a new silhouette like the Yeezy 700 V2 or V3 may give Yeezy a boost. #pun