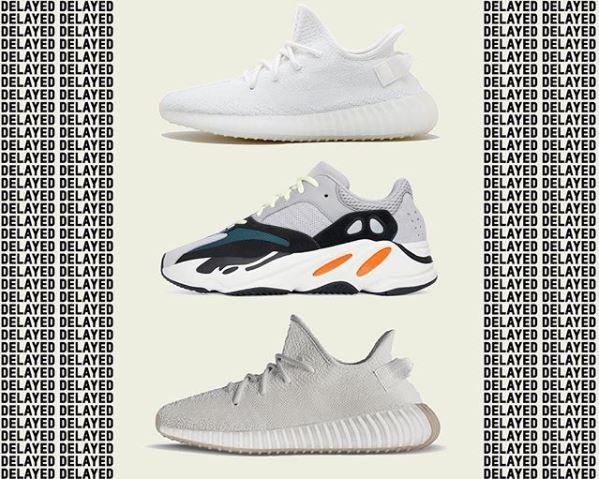 The first Yeezy Boost of 2018 will drop by the end of this month. And with Drake’s Adidas deal allegedly coming our way, it’s only natural to appreciate the celebrity collabs that we already can’t cop. Of course, all that may change since Kanye wants to make Yeezys attainable for everyone.

The Problem With Exclusivity

Yeezys have always come in limited stock, that’s mainly why they’re valuable. The moment the release goes live, the pairs immediately sell out. That exclusivity creates high demand for the shoes, allowing resellers to manipulate the prices however they want. You can end up paying more than five times the retail price.

Back in 2015, Kanye West made a statement on Ryan Seacrest’s radio show that Yeezys will eventually become accessible to everyone. Watch the video to hear the statement:

Three years later, that promise could finally be coming true.

Well, all those delays make our article about 7 Upcoming Yeezy Releases in Summer/Autumn 2018 a bit pointless. However, the good news is that the Butter did not get delayed till Autumn. Instead, you can expect the Yeezy 350 V2 Butter to release on June 30, 2018.

On July 7th, the Yeezy 500 in an all black colorway will release. It will be the last Yeezy for the summer until we find out when the delayed shoes will drop.

But as for the rest of the Yeezys, just get ready for a wild holiday season including the Yeezy Boost 350 V2 Zebra and Semi Frozen Yellows dropping in October. Good luck folks!