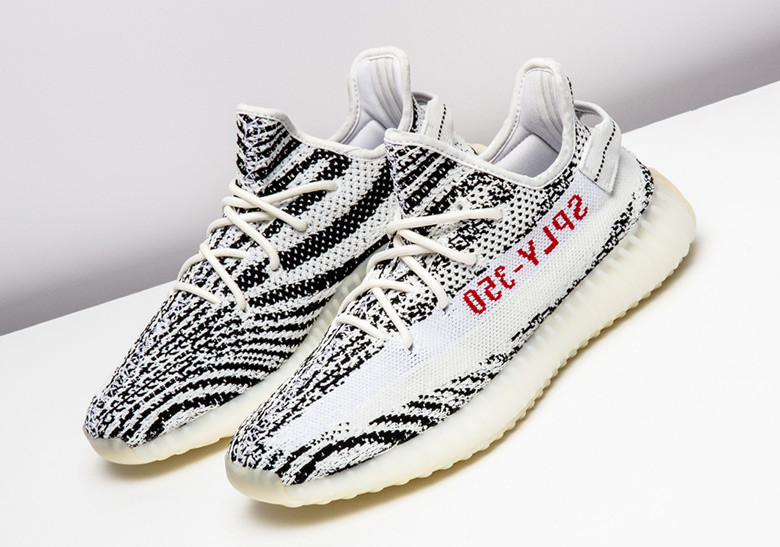 The Yeezy Zebra is dropping yet again this upcoming month. Of all the 350 V2s, one would say the Zebra colorway is the wildest. The black and white upper with the pop of red in the SPLY-350 stripe is sure unique.

Others may disagree and say that the ‘Wild Award’ goes to the Semi Frozen Yellow (aka Yebra), which will probably drop in December 2018. But it’s basically the Zebra in highlight yellow! I mean, how much of a hype beast do you have to be to rock highlighter yellow shoes?

There are several different reasons why you’d want to cop the Yeezy Zebra this time around. First of all, you don’t want to pay resale prices to get it. Right now, the average sales price for the Yeezy Zebra is $500+ (StockX).

Let’s say you want a Yeezy and you want this one in specific because it’s not too common, unlike the mass-produced Triple Whites. You’re not going to pay over retail price to get it. You’re too smart for that. And while we’re on that note, according to the Yeezy Mafia, the stock numbers on this releases is nowhere near as much as the Cream Whites.

Despite its slow year, the future of the Yeezy line seems to be expanding and evolving quickly. This could be your last chance to ever try to cop the Yeezy Zebra at retail. Kanye looks just about ready to introduce new silhouettes to the world, to keep Yeezys from dying. So if you’re a fan of these ones, and want to add it to your collection, you don’t want to miss your chance again.

Like most recent hyped drops, the wild Yeezy Zebra will drop on a Friday instead of Saturday. This drop will be shortly followed by the Sesame colorway which is set to drop on Friday, November 23rd, 2018.