Adidas Originals’ Yung1 is on fire! 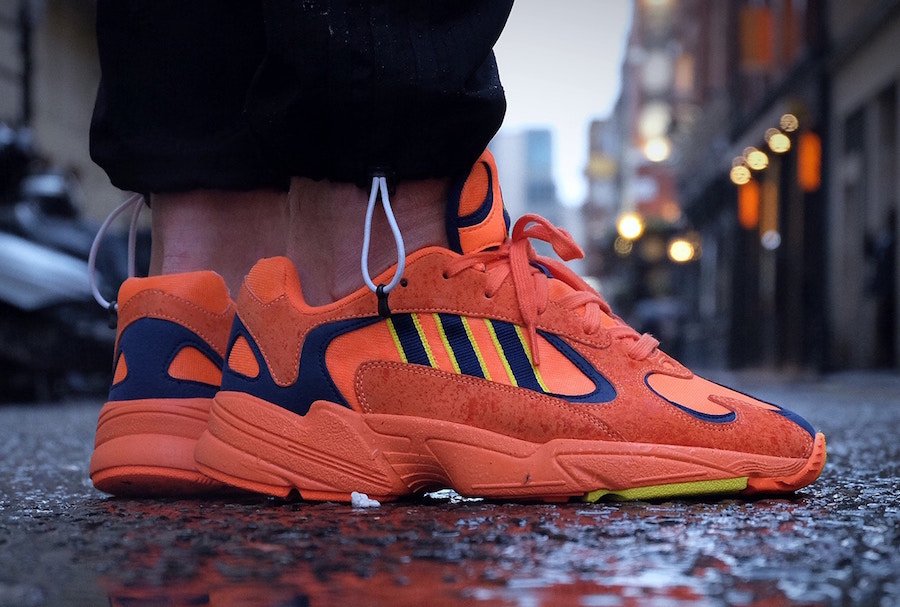 Remember back in January when Kanye was spotted wearing sneakers that look so similar to white Wave Runner 700s? We were all like what are those? That was the first on-feet look at the Adidas Originals Yung1. We may be seeing this silhouette dropping soon for retail.

Thanks to leaker @py_rates, there may be a potential release date for Adidas’ new Wave Runner-esque silhouette, the Yung1. Rather than the monochrome neutral colorway that Kanye rocked, rumors are that an orange pair could drop on June 20, 2018.

Check out the official pictures for the @adidasoriginals 'Yung-1' dropping in a Hi-Res Orange on June 20th. The pair will retail for €130. What do you think to Adidas's latest dad shoe? Will you be copping a pair? #NoMoreSecrets 🏴

We first heard of the Yung1 when it was announced to drop in a Frieza inspired colorway as part of the Dragon Ball Z x Adidas collaboration. But to be quite honest, this orange fiery silhouette looks a lot like the Super Saiyan Goku. What do you think? 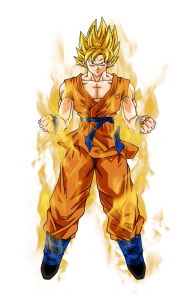 Till Jagla, the Global Creative Director at Adidas writes that this is the “Return of the Falcon Dorf” which he said was created in 1997 for runners. The Adidas running team named it the Falcon Dorf after a small village they’d run pass every day called, Falkendorf.

Jagla believes that this old silhouette truly celebrates the older generation of sneakerheads. And in the wake of the dad shoe trend these days, Adidas took the opportunity to revive the Falcon Dorf. New, improved, and now named the Yung1, it stands alongside the likes of hyped Adidas kicks, like the Yeezys.

Our opinion: These kicks look pretty fresh fam! If you couldn’t pick up the Wave Runners, or if you just want to add on to that dad shoe collection, then don’t sleep on these!

While we can’t confirm release information about the clean white and grey model, or this red and navy one, look out for the bold orange colorway that’s set to drop for €130 on June 20, 2018, according to @py_rates. Also, keep your eyes peeled for the Yeezy 500 Utility Black dropping in June as well.